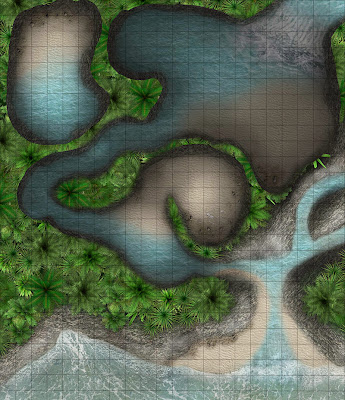 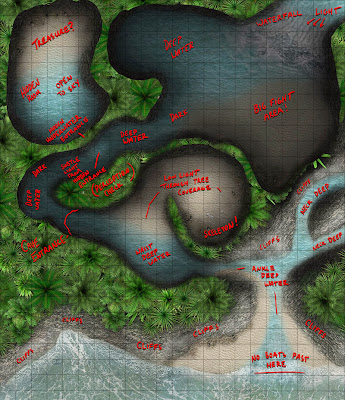 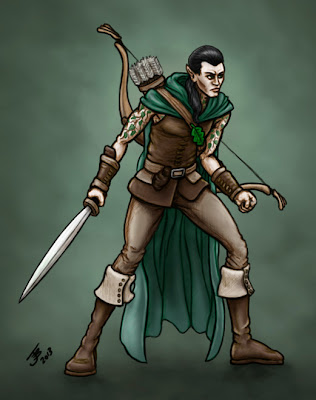 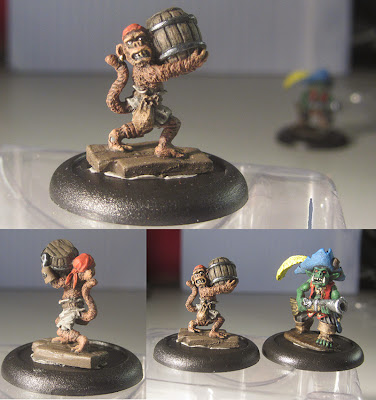 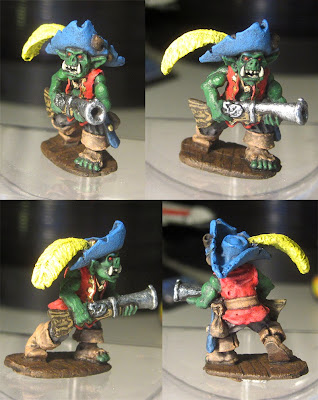 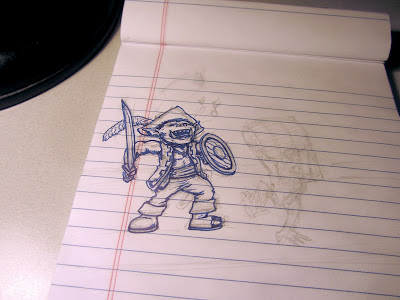 We'll post individual spotlights of each adventurer in the days to come. 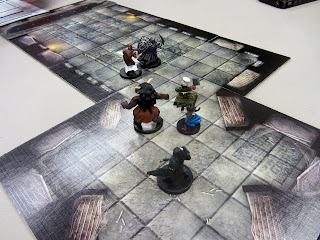 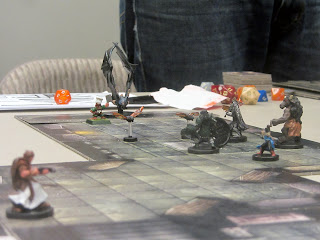 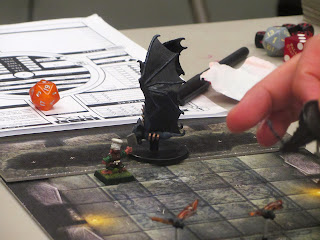 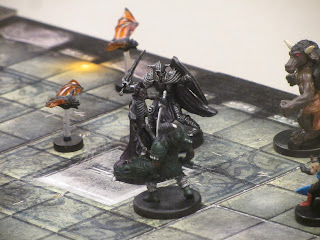 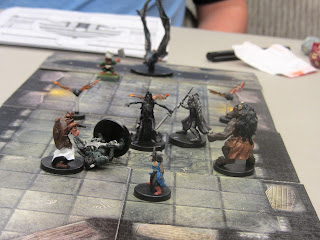 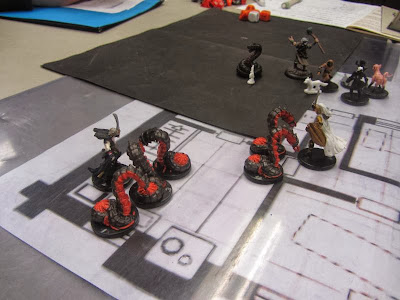 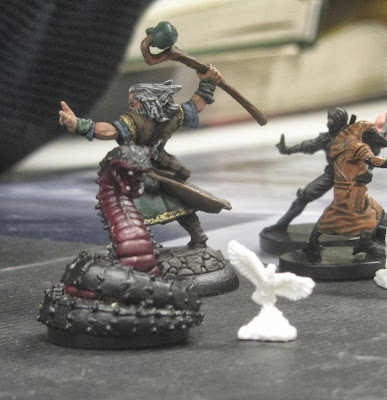